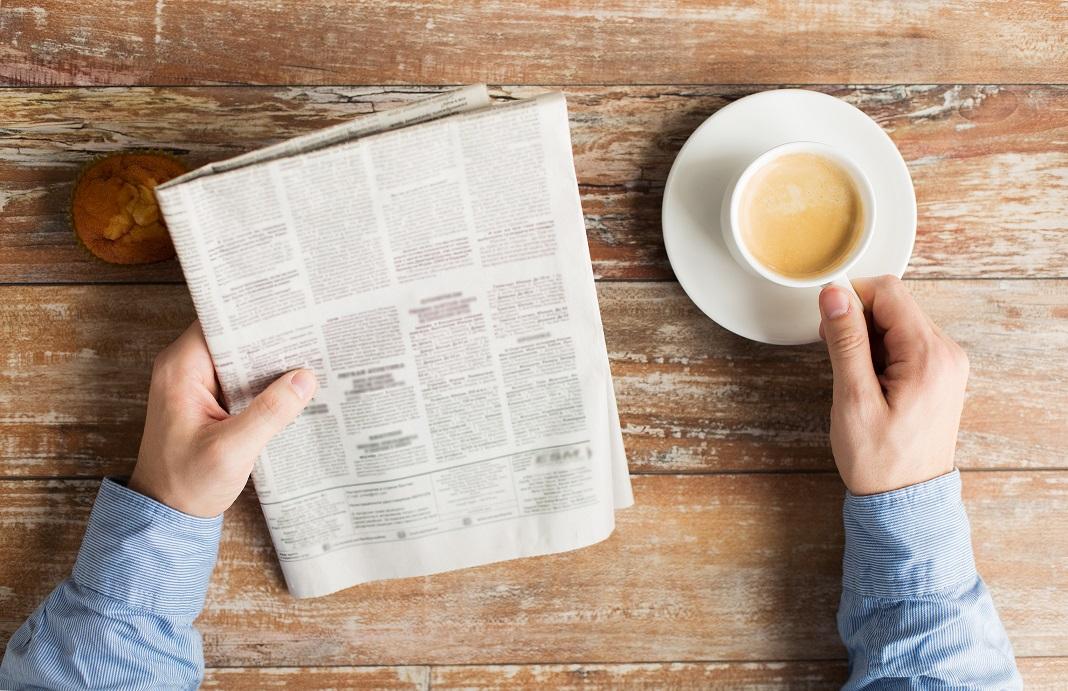 Gosselin often transports crates for the moving division from Deurne to the Left Bank and vice versa; since both storage areas are located on the same side of the water, the idea arose to arrange this part of the transport by inland navigation. Up to now, this has resulted in 82 fewer trucks on the roads around Antwerp and an appealing reduction in CO2 emissions.

“We used to cover this route with trucks on a regular basis, but these can only hold twelve crates, so we were struggling with a capacity problem,” Nik Coenye explains. A partnership was created between Barging Solutions and Gosselin’s own services. It didn’t take long for the financial, logistics and environmental advantages to become clear.

“Loading and unloading a barge is more complicated than a truck,” Nik explains, “but we just unloaded our fifth barge. This involved a volume of nearly 1,000 crates which is equal to what 82 trucks can carry.” It’s a great initiative; after all, a truck emits almost twice the amount of CO2 as an inland navigation vessel.

A ship carrying crates arrives at the Left Bank every other week. These are unloaded and consolidated in one area as much as possible before all being loaded onto a single barge headed for Deurne. “We hope to make inland navigation the standard mode of transportation for this trajectory, making transport by truck the exception rather than the rule,” Nik says. 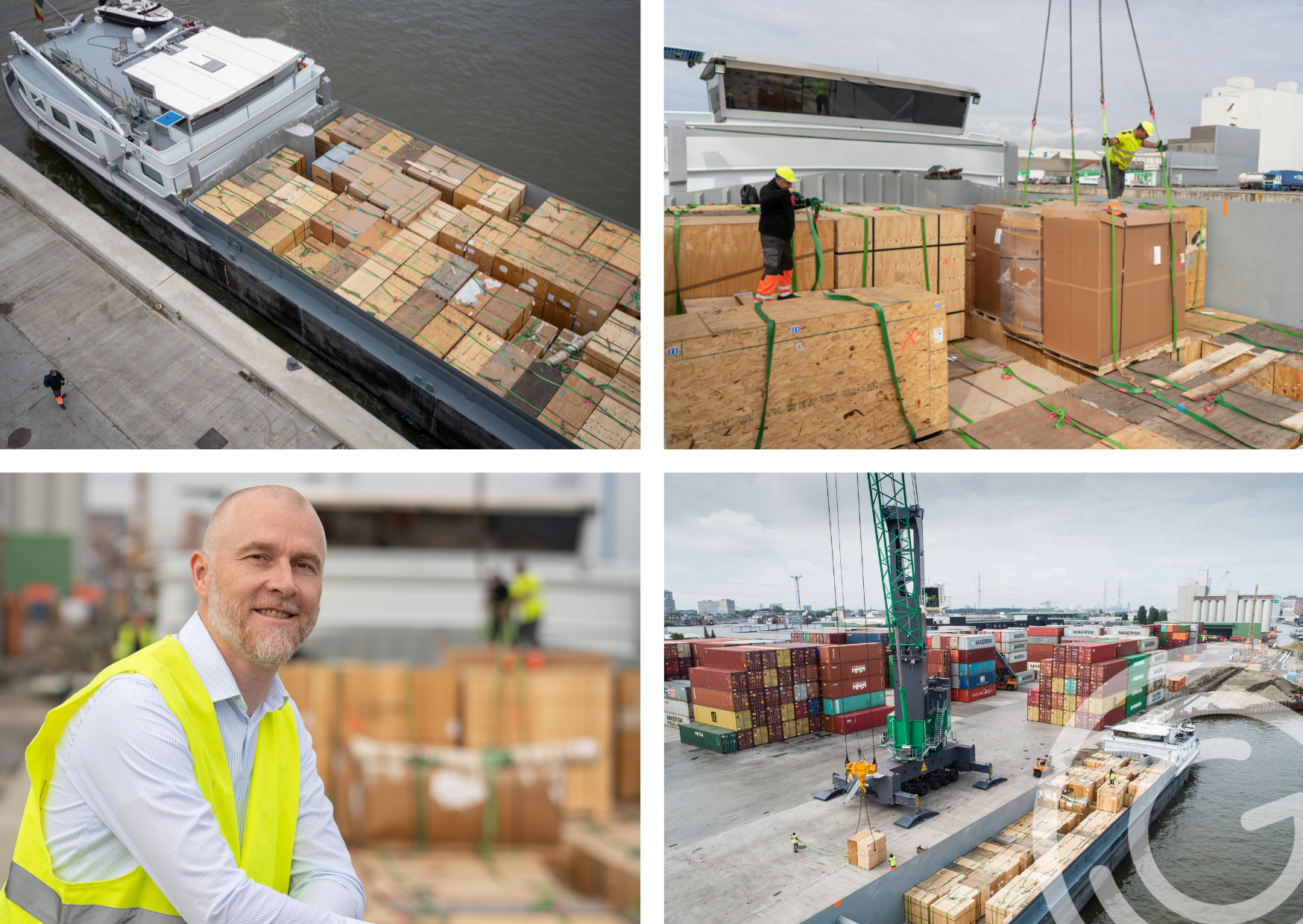 Gosselin Logistics is a division of the Gosselin Group that has its headquarters in Antwerp, Belgium. The company was founded in 1930 and employs a staff of 800 that generates more than 270 million Euros in sales.

Gosselin has been transporting large industrial components for Schelde Exotech for years. Now that the company is moving to a new location, the weight restrictions no longer apply, and Gosselin is looking forward to new possibilities.